Both Manning and Robin were pre-eminent writers and thinkers in the fields of history and architecture, respectively, and shared similar perspectives. Both sought to explore a uniquely antipodean approach and narrative rather than imitate their international counterparts. Boyd’s design for the Clark home provided an ideal environment to support the principles Manning and Dymphna valued: hospitality, hard work, rigorous debate and a connection to nature. 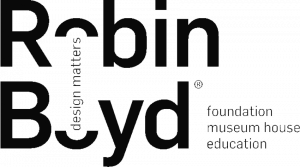 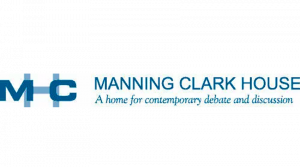